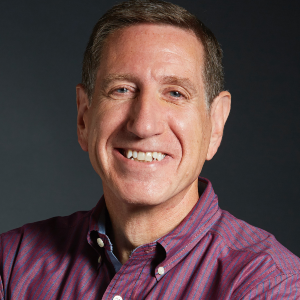 As the former VP and chief information officer for VF Corp., Martin Schneider has supported the mission of CIS for over ten years. In his role as board member and chairman of the Board of Directors (twice), Martin led and guided the agency through re- accreditation, chaired its first program operations committee, helped to revitalize its fundraising efforts, provided storage space for the agency, and facilitated VF’s yeoman support of the African-American Male Mentoring Initiative. In addition, Martin and his wife Penny are two of the agency's top financial supporters, having remained among the top five individual financial supporters throughout his involvement. When asked what motivates his support, Martin states:

"It's been an honor and blessing to be part of an organization that surrounds at-risk students with a community of support. Their evidence-based approach empowers the students to stay in school and achieve in life. The CIS team delivers their mission with an extremely high level of professionalism, dedication and enthusiasm."

Earlier this month, Martin announced that he is stepping down from the board as he reassess his post-retirement plans. Martin posted that he will continue to support the agency financially, and wishes it continued success on behalf of the vulnerable youth it serves.

The Agency salutes Martin with all its heart, and hopes that the wind continues to push him forward.